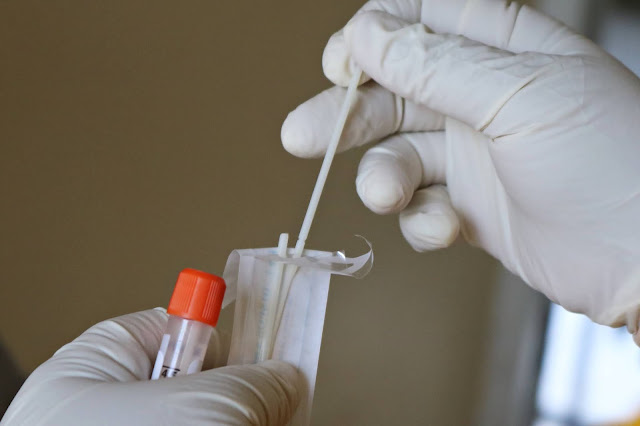 Most years we visited the Legendary Santa as kids. Just before meeting with Santa, visitors stopped and talked with the Snow Queen first. She was a young woman, wearing a beautiful white gown and long silky white gloves. Alongside her bright smile was a tiny microphone which I always noticed and momentarily wondered where it went. She asked our names and if we had ever met with Santa before and, if time allowed, what we were hoping to ask Santa to give us at Christmas. Once the family in front of us was finished with their 5-minute conversation and picture with Santa, it was our turn. Magically, he called us each by name, remembered us from last year and asked if we were still wishing for the toys we requested in our letters. He asked about how school was going and if we were still going to set out the delicious cookies he liked so much. His tiny earpiece and the tape on his cheek weren’t overlooked by young me. I couldn’t put my finger on why I felt so welcomed with this Santa as a child, but now I know. He called me by name.

Yesterday, I spoke with a different kind of Snow Queen. She welcomed me before I met with the main reason I was there. She asked my name and if I had made an appointment. She was kind and told me how the next step would happen. She didn’t wear a lovely pre-owned wedding gown and long gloves, instead she had a face shield, heavy winter coat, and latex gloves. Through the walkie talkie, she told the staff I was there for my drive thru C0VID test. Then I waited it was my turn. The man on the other side of the walkie said they were ready for me and he called me by name.

Feeling as if I was on set of E.T., I drove up to the white semicircular temporary tent, the garage door opened, and I was directed where to park and turn off my car. The very kind staff welcomed me again and swabbed my nose. It was easy and simple. Then I drove away. And despite them being complete strangers tending to a task which is most unpleasant, I felt known and cared for because they called me by name.

The Snow Queen from my childhood nor the snow queen I met yesterday don’t actually know me. My husband knows me. My friends know me. Those close know more than just my name. My kids have their own way of calling for me, inflections so specific I can tell whether they are calling out of stress, anger, fear, excitement, or because of a lost Lego piece. I know their voices and their cadences of coming down the steps. They know when I have had enough based on tiny little muscles in my face. Being known is so important. We don’t need to be known by thousands or even hundreds, but we do need to be known by a few. Unlike the snow queen and her mini microphone, there is a King who knows when I sleep and when I am awake. He knows my thoughts and words before I even speak them. He offers protection from every side. I know I am known and feel welcome in his presence because he knows my name.

*These truths about God are found in Psalm 139.

*If you want to see pictures of the Santa I visited as a kid, here is a short article about his passing a few weeks ago. https://www.henricocitizen.com/articles/dan-rowe-known-as-legendary-santa-dies/?fbclid=IwAR3mSPRIePmXOFg7rCxES9HI8mBgALfIv0-dbpI2nFjY7KEl640tPdDOV-g

*Photo from Mufid Majnun via Unsplash