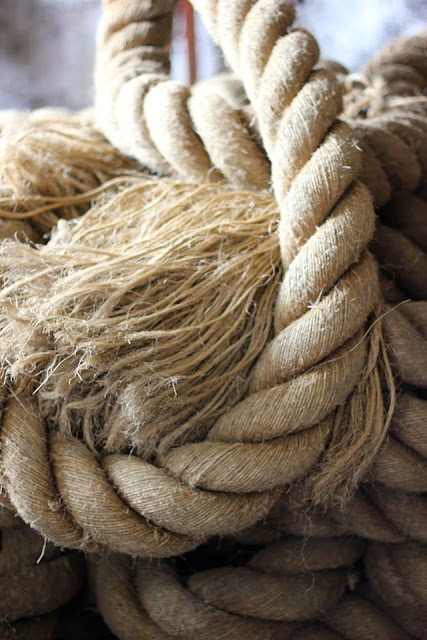 It’s a story about an unwinding. Not the “it’s the weekend, kick off your shoes and unwind” kind of unwinding. It’s the unwinding of tightly held beliefs that there are rules you just follow for the sake of following rules. You don’t write on the house. You don’t jump on beds. You don’t put stickers on furniture, especially things like instruments. You don’t say bad words. You don’t let people see weakness leaking. You reply with the answer you are supposed to give not the one you want to give.

An unwinding seems like it would be wild or out of control. But my unwinding sounds like singing loudly, off-key and not caring.

My unwinding began without me noticing. It snuck in during moments of eating ice cream for breakfast on birthdays. It slipped in during moments of clarity when I saw a crack in the need to control things. It happened when I wasn’t looking and it’s arrival surprised me just as much as everyone else.

An unwinding is freeing. Freedom to value the things that are truly valuable and release the rest. It means giving the same freedom to those I know to be the beautiful creature that God made them to be. The space to move and wiggle, to start and stop, to grow slowly or accelerated, to discover their own dreams rather than live under mine. Unwinding is relaxing the grip of control and being ok with the plans not going so well. It’s noticing that stress, worry, and anxiety are exhausting and not meant for us to carry- then pausing the moment long enough to find the source of the stress. It’s lavishly winking, smiling, hugging, and letting people know how cute they are as much as stinkin’ possible.

Since I am not exactly sure when the unwinding started, it’s hard to tell how long the process has been going on but it’s been there for awhile now. I noticed it when I kept hearing myself say things like “it doesn’t matter what so and so thinks, they have no power over us” or “who cares what we are supposed to do, it’s not what God asked us to do”. I noticed I was more focused on what was happening in my lane, not to my left or right. I noticed I laughed more and played more and admitted to not having a plan more frequently. Sometimes, it happened so subtly. Other times, my kids looked at me with gapping mouths, which caught my attention and made me gape my own mouth. I was just as shocked as they were when I told them to stick those little musical note stickers to the piano keys so their brother could plunk along a bit easier. What was I thinking? When the window above the kitchen sink became a whiteboard so I could learn the countries and capitols of Western Asia while I worked in the kitchen. Huh? How is this allowed? And, when the youngest saw me writing on windows, enjoying his desire to write letters was so much more fun than stressing over the fear of him marking on the walls. Inviting people over for dinner at a moments noticed- knowing full-well that the house isn’t tidy and we will be eating random food- but because I am a grown up and I can have friends over whenever I want. It’s a complete disregard for the old ways “wasting gas to drive into town” to buy the things you need today because, well, why not? It’s not “wasting gas” if it’s time spent enjoying the child growing at the speed of light.

Unwinding is living life RIGHT NOW because life won’t be like this tomorrow and because living this beautiful life is a wonderful gift from God and it is ok for me to enjoy it.