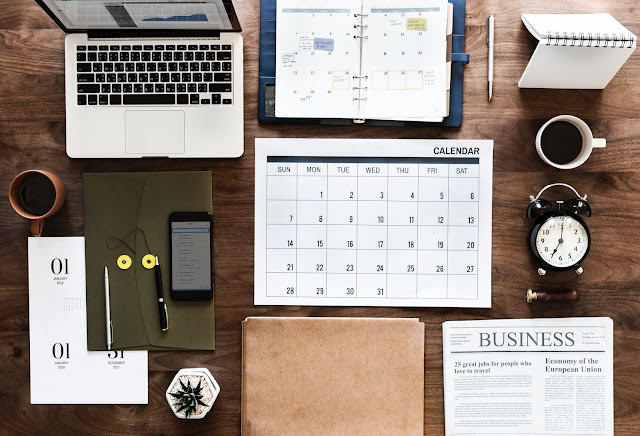 At the time, I had two small daughters. My husband and I were directors of a campus ministry and our schedules were so busy that we often high-fived each other as we swapped duties both at home and on campus. My daughters were born 19 months apart, so between October 2005 to sometime in the spring of 2007, I was carrying a baby in my womb, breastfeeding a baby, or carrying one or both on my hips. My heart and arms were full and life never stopped moving. I was tired but I loved it.

I was relentless with my schedule. My girls and I had our days super planned so that we had an idea of how things might go, but be willing to shift plans when something else came up. I also knew that if I got behind in my day, I would have to scurry to catch up, so I rarely let time slip. It was impossible to be still.

Soon after my younger daughter was big enough to be left with a relative for a weekend, Gil and I went to a planning retreat with a small group of our colleagues. We were there to pray and plan out the next few goals in our growing ministry at the regional level. The evening we arrived, we spent a little time in refreshing worship. Most of the people were standing and walking around the room as they talked with God. I just sat there.

Just sitting still forced me to focus on God because it was such the opposite of what my body was normally doing. I wondered what everyone else thought of me not moving, but I reminded myself to not care. It was as if the two sides of my brain were in battle with one another, one rooting for Martha and the other for Mary. The doing and the being.

Martha invited Jesus over. Her sister just sat at his feet to hear what he had to say. Martha was distracted by all that needed to be done and was upset that her sister wasn’t helping. Jesus told Martha that all that she was busy doing wasn’t needed. He didn’t say her work was wrong, just not needed. He said that Mary chose what was better and that it will not be taken away from her. (Luke 10:38-42)

Sometimes, it feels like we get so swept up in the pace of hurry around us. The things we get sucked into aren’t necessarily wrong, but Jesus calls us into something better. The love of crossing off to-do lists, the applause of accomplishments, the achieving - it’s all so intoxicating and it’s hard to pull away.