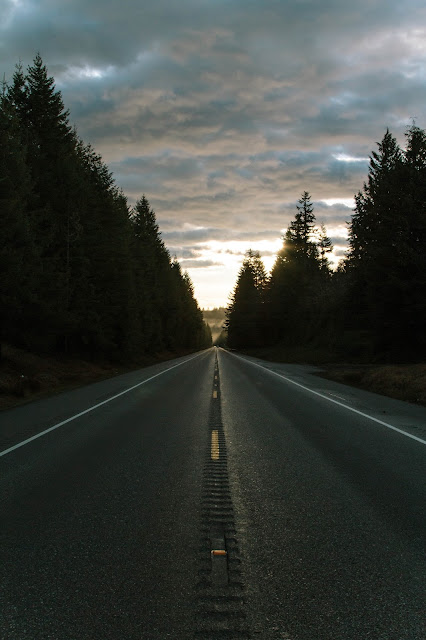 14 years and 11 months. 179 months. 5449 days ago Gil and I got married. We were blessed with some amazing bridal showers and wedding gifts, all of which filled cabinets and closets with wonderful things that made our home comfortable. We had a big stack of navy blue towels, light blue towels, and a arm load of sheets. Large creamy blankets, dish towels, and cozy throw blankets for the couch. A large portion of those linens died miserable deaths over the years, but the blue towels and the creamy blankets still remain. I remember trying to use the towels without washing them (gross, I know, but I was a new wife and didn’t think about all the grossness hanging out on them) and how they left navy blue fuzz all over us. The blue towels taught me that new towels aren’t useful until they have been washed several times. These towels dried sweet baby faces, cleaned up mega messes, and have hung- practically every day- in my bathrooms for 15 years. Recently, they have been showing their age. One has a little bleached spot, one has a visible hole, some of the hems are coming undone and they are all getting a little thinner than they once were.

A few months ago, Gil began a subtle quest to figure out what color towels I would pick out if I were to replace our navy towels. He tried to be sly, but I picked up on it right away. The first time he asked, I told him I would think about it and get back to him. I thought and thought and, as silly as it sounds, couldn’t think of another color. Blue has hung in my bathroom for so long. Nothing else would match the rest of the bathroom as well as navy blue. I also couldn’t think of getting rid of these silly towels.

Our towels have outlasted dishwashers and power tools. Our towels have survived 4 moves and countless (potential) attempts at finding themselves in the lost-towel-bin at the gym. Our towels have left to get stinky in the hamper, handled numerous hours hanging in the sunshine to dry and soaked up just about everything that can be spilled inside of a home. It’s silly how much these towels represent to me. They are like a visible reminder of an invisible pact Gil and I made many moons ago.

So, to answer your question G, I just don’t know if I can part with my navy blue towels yet. 😉