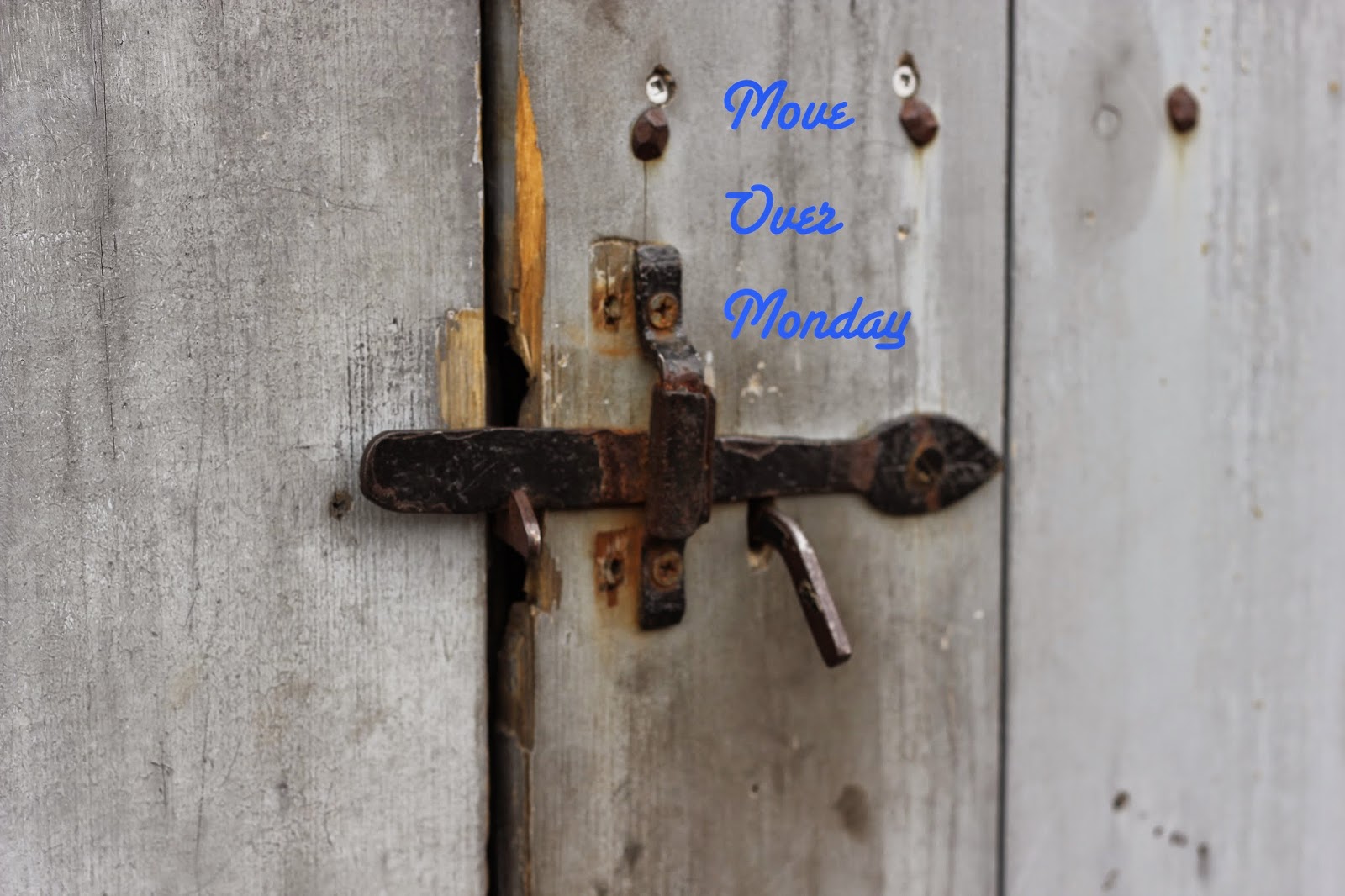 Today launches a new edition to Oaks Replanted. Each Monday, I'll move a post over from my old blog. I selected this particular post in honor of my friend Mia. This story happened to me on my way home from a visit with her.

Wait, before I share it…could you take a second and become a follower of this blog. It's easy, just sign up in the little box --------> to the right. Thanks!


I was on the platform first. No signs. No train employees. Just a few benches and a smelly trashcan.
I made my track choice based on the track I arrived on a week prior. Before, I went south and stepped off the train on the far side. So this time, in my limited knowledge of train timetables and track schedules, I assumed I needed to be on this side to return north. I had a 50/50 chance. Now it was time to wait.
My backup plan: Worse case scenario, I grab my bags and make a mad dash down the ramp, under the tracks, back up the ramp on the other side and climb aboard. After all, I do have my “mom sneakers” on...you know the ones. They are drenched in super powers.
Then a second passenger arrived on the platform and asked if I was going north. I nodded and she sat on a nearby bench. A quick glimmer of worry flashed in my mind.
Four or five minutes after that, a small family asked passenger #2 is she was heading towards Washington, DC. She nodded, scooted over to the side of her bench and the family sat to wait.

Then an older lady and her walker made it to the platform. She’s proudly visiting her new grand baby. That quick glimmer of worry flashed again. I assumed passenger #2 could made the dash to the other track with me. And perhaps since the small family was  there, the conductor would wait a few more minutes for them to go down the ramp, through the tunnel, back up the stairs and board the train on other side....you know...in the 50/50 chance I could be wrong? I hope that mom has on her super-power soaked mom sneakers, too.
I remembered the TED video about influence.
Then I reviewed the facts on which I based my original track choice. Going south, I stepped on over there; so, going north, I would step on from this side. I assured myself I had made the right choice.
I hope.
Over the next 10 minutes, 26 more people arrived on the platform. Each asking the first person they see if they were heading north. A quick nod. Drop your bags on the platform and a glance at the watch. For each of those 26 passengers, my glimmer of worry began to grow into a large spotlight of concern.
Isn’t there a Seinfeld episode about standing in a line for nothing?
5 minutes before the train is scheduled to arrive, a whistle blows and we all look to the right...the far side. It was chugging full-steam ahead and had no plans of stopping at the tiny platform I was leading.
I prepped for my mad dash to the other side of the tracks. The train went by so fast I thought I might get sucked into Narnia. Passenger #2 looked at me with wide eyes. I gave her the little half-smile to assure her of my vast knowledge of train timetables and track schedules. Fake it ‘till you make it.
Our train was supposed to be here already. Maybe we were supposed to grab the cargo train door and swing ourselves aboard like the old westerns. That would be quite the workout. But, I do have my mom sneakers on and the super powers might be strong enough to grab the older lady on my way into the cargo doors. As long as she grabbed my arm tight enough. I had a plan. The other 25 passengers would have to fend for themselves.
I decided I needed to find some support to back-up my decision. So, I grabbed my phone and tried to go online to find a schedule. I mentally pleaded with the website to tell me the train was late and that I was on the correct side of the track. Zilch information about this station. Did Amtrak even know this little half platform existed?
Suddenly, the hours I had spent with my husband watching survival shows came to use. I clicked open my compass app and waited for it to calibrate. More mental pleading to tell me I had picked the track. It wouldn’t calibrate. The app told me to turn my phone in a figure eight position to calibrate. I tried and tried. Maybe I did really get sucked into Narnia? Does AT&T reach there?
Finally it surrendered it’s right to not calibrate, pointed north and confirmed my unexperienced choice.
I was slightly more confident I made the right choice. I prayed I was leading this platform of people boldly.
The tracks right in front of me began to squeal in a high pitched tone. Whistle coming from the left (which I now know is south because there’s an app for that) and passenger numbers 2 through 26 are now scrambling to grab their bags and toddler hands.
My prayers turned towards the train staff; “God, please have that guy step down from the train and yell what we need him to yell!”
“All aboard! Going north to Washington, DC! All aboard!”


This stressful narrative was brought to you today by the super powers in my mom sneakers, my dearly beloved iphone and it’s compass app, and the hours of survival television I have suffered through.
Amtrak compass app mom sneakers Move Over Monday